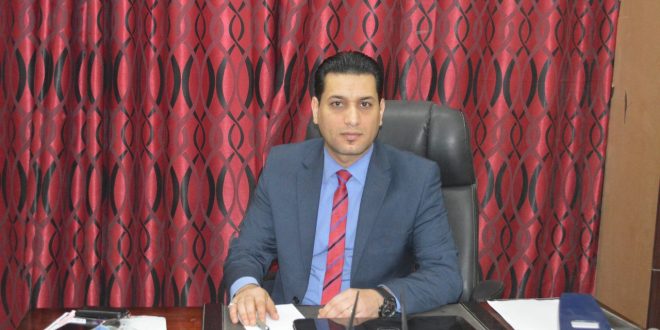 Teaching in our college registers new types of bushes

The study was entitled (Molecular and Molecular Diagnosis of Cuscuta spp.

The Cuscuta species is represented by fourteen species distributed in all regions of Iraq. Most species that belong to this species cause a major problem in many fields of agricultural crops including the family plants that are strongly affected by this parasitic. Ten strains of Cuscuta were recorded in the NCBI database for the first time, which were anatomically proven in addition to some other traits. 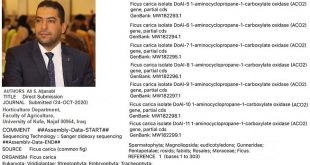